During the investigation, it was determined Michael Vass, a 62 year old transient, had stacked several wood pallets, belonging to Sonora Regional Medical Center, then started what he called a “warming fire.”

The fire was shooting flames 6 feet into the air when officers arrived. The fire was located in a gravel area near 680 Guzzi Lane. Vass felt he was doing nothing wrong, even with extremely dry vegetation in close proximity of the large fire he had started.

Vass was taken into custody without incident. During a search of Vass, 32.5 grams of marijuana was located. It was also learned he was charging his cell phone on an exterior plug of the 680 Guzzi Lane complex. Vass was transported to the Tuolumne County Jail and booked for felony arson (burning the property of another), misdemeanor theft of utility services, as well as misdemeanor possession of marijuana. 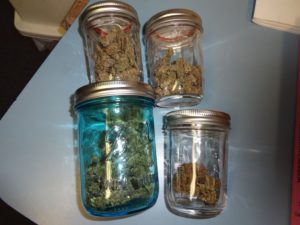 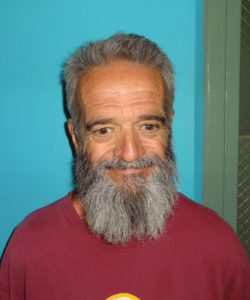