On 01/25/2017, approximately 1700 hours, while patrolling the area of Southgate Drive, a Sonora Police Officer spotted a parked vehicle occupied by two subjects. The two occupants were later identified as 22-year-old Nicholas Michael Goodwin and 28-year-old Ashley Dawn Griffiths, both of Sonora. The officer observed suspicious movements and activity inside the vehicle and approached to investigate. Upon identifying the occupants, the officer was able to determine that Goodwin was on active CDC parole. A subsequent search of the vehicle resulted in the discovery of multiple syringes, brown tar heroin, and other drug paraphernalia. Goodwin was arrested and booked at the Tuolumne County Jail for possession of a controlled substance, possession of drug paraphernalia and for a parole violation. Griffiths was issued a citation for possession of a controlled substance and possession of drug paraphernalia. 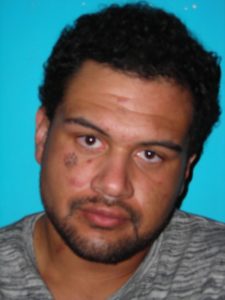 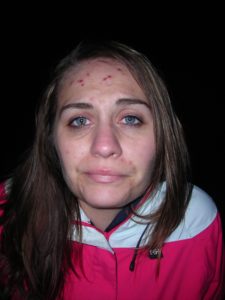 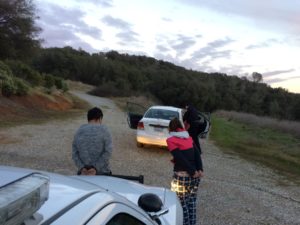