Just after 4:15 p.m. on Tuesday afternoon, the Sonora Police Department received a call about a suspicious prescription dropped off at the Community Pharmacy on Stockton Road.  Our officer responded and contacted Lawson, who was waiting to pick up a prescription for over 100 narcotic tablets.

It was determined that the prescription note was, in fact, fraudulent and that Lawson had created the document at a commercial copying location in Fresno.

Lawson was arrested and booked at the Tuolumne County Jail for her crime. 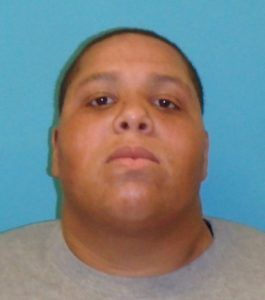