Just after 1:30 p.m. we received a call that a male subject, later identified as Canez, had punched and broken a window on Forest Road. According to employees at that location, Canez was yelling at them just prior to breaking the window and then had made a threatening statement before leaving the area.

Officers detained Canez a short distance away on Stockton Road. He denied involvement, however, a positive identification was made by witnesses. The damage to the window was estimated between $500-$900. Canez was booked at the Tuolumne County Jail. 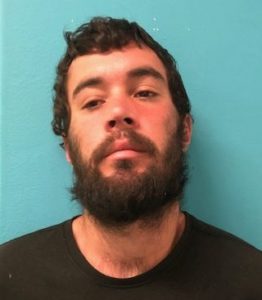