1 December 2015, at approx. 8:54 pm, a victim called the police department and reported a male subject had just stolen their 1999 Honda, from behind the Inn’s of California, located at 350 S. Washington Street.

The subject was identified as Michael Agamau, 29 of Sonora. Agamau was in possession of a laptop computer, which had recently been stolen during a vehicle burglary in the Groveland area. It was also determined Agumau was on felony probation out of Merced County for evading.

Agamau was taken into custody without incident. He was booked into the Tuolumne County Jail for felony vehicle theft, felony possession of stolen property, and felony violation of probation. 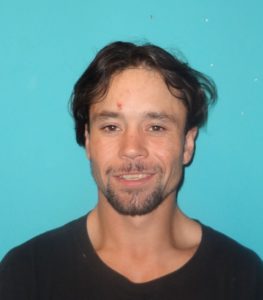